Mastercard is a financial network that provides payment processing services. It’s the second most popular company of the sort, behind Visa. Financial institutions, such as banks, offer Mastercard-branded products that include debit, credit, and prepaid cards to clients.

There are at least 1.37 billion Mastercard debit card holders in the world, and chances are you’re one of them, or at least know someone who is. This article will go through Mastercard revenue and general company statistics, including the number of Mastercard financial product users. We will also discuss its market share and offer information about Mastercard payments made by region.

First, let’s take a look at some of the general stats regarding Mastercard as a company, its net worth, and employees.

The net worth of a company presents the monetary value of all of the assets, including property, while excluding liabilities, such as mortgages. Mastercard’s net worth is quite impressive. To compare, PayPal has a significantly lower net worth, totaling $85.37 billion at the time of writing. On the other hand, Visa has a larger net worth than both – $365.54 billion.

As of the second quarter of 2021, the average annual salary in the United States was $51,480. Therefore, the average Mastercard employee earns more than twice as much as the average US citizen.

While directors earn the most, other positions come close. For instance, a Finance Vice President makes $168,103 a year, while the Marketing Vice President receives $156,702 annually.

5. The highest-paid Mastercard employees are from the United Arab Emirates.

Mastercard employees in the United Arab Emirates earn around $133,000 per year on average. A close second are their peers from the United States, whose annual salary averages $124,000.

Total Mastercard Revenue For the Past Five Years

For the most part, the revenue Mastercard generates annually has been steadily increasing through the years. Revenue refers to all the money acquired from sales without subtracting expenses. This section will look at Mastercard’s revenue growth over the past five years.

According to the Mastercard earnings report from the US Security and Exchange Commission, Mastercard was doing incredibly well in 2021; its revenue increased by 23%. However, some competitors outperformed it. To put things in perspective, we can compare the total revenue for Mastercard to the annual income of PayPal and Visa for the same year. PayPal generated $25.4 billion, while Visa raked in $24.1 billion.

Due to the COVID-19 pandemic in 2020, Mastercard experienced a 9% decline in revenue from the previous year. The measures governments worldwide put in place to fight the pandemic limited people’s movement, subsequently leading to decreased Mastercard usage.

Before the global pandemic, Mastercard’s total revenue was on a consistent upsurge, and amounted to $16.8 billion in 2019. That’s almost 13% more compared to 2018.

Another excellent year for Mastercard was 2018. It experienced an increase in revenue of over 19% from the previous year.

From 2017 to 2021, Mastercard saw highly remarkable revenue growth. Despite falling short when the pandemic started, which was to be expected, the company generated a mind-boggling $6.4 billion more in 2021 than in 2017.

11. In the fourth quarter of 2020, there were 966 million Mastercard credit card users in the world.

Despite these impressive numbers, Mastercard is still slightly behind Visa, as statistics show that there were over 1.14 billion Visa credit cards in use globally by the end of 2020. Nevertheless, this statistic is a testament to the popularity of Mastercard credit cards.

As was to be expected, there are more Mastercard debit card users than Mastercard credit card owners. Most people need a card to receive their salary or other forms of income, while fewer require a line of credit. In comparison, there are 2.4 billion Visa debit users.

Market share is a helpful tool in determining a company’s success across various countries. It represents a company’s percentage of the total sales all companies in its industry accumulated.

Mastercard’s market share by purchase volume was 21.6% in 2020. The only company from the same industry that was ahead was Visa, with a market share of 50.05% that year.

14. The country with the highest Mastercard market share in Europe is the Netherlands, with 88%.

Here are the top five European countries by Mastercard market share as of 2020:

Mastercard also has almost half of the market share in Poland, Finland, and Turkey.

Mastercard is a US company created in 1966. Mastercard’s founders were a group of bankers. At the time, their objective was to establish a company that could compete with the Bank of America, which created the BankAmericard, now known as Visa.

Mastercard extends its services internationally, to more than 210 countries and territories. Another testament to Mastercard’s popularity is that it’s often offered as a payment option in online casinos. Therefore, if you wish to put your blackjack strategy to the test, you may pay for the game via Mastercard in virtually any casino.

In this section, we will present statistics related to the total Mastercard payments made by users in the following regions: Asia-Pacific, Middle East and Africa (APMEA), North America, Europe, and Latin America.

15. In the first quarter of 2021, Mastercard payments made in North America amounted to $521 billion.

Out of that, the United States accounted for $479 billion, while Canada contributed $42 billion. Mastercard customers in the US outperformed even the regions with a larger population.

16. In the first quarter of 2021, the payments made in Asia-Pacific, Middle East, and Africa using a Mastercard card equaled $357 billion.

Mastercard international holders from Asia-Pacific, Middle East, and Africa accounted for a massive chunk of the payments made with Mastercard cards. However, it’s surprising that the United States still took the lead despite its smaller population. Still, Mastercard is a US company, and Visa still has a bigger market share elsewhere in the world.

17. In the first quarter of 2021, European Mastercard customers made payments totaling $350 billion.

Despite a significantly smaller population, Europe’s numbers regarding the payments made using the Mastercard financial products were very close to that of APMEA. Therefore, it can be concluded that Mastercard has a stronger footing in Europe than in the latter region.

18. In the first quarter of 2021, in Latin America, Mastercard payments were worth $69 billion.

This is probably the most shocking statistic regarding the payments conducted using Mastercard. Even though around twice as many people populate Latin America as the United States, the latter made payments using Mastercard services that were worth over $400 billion more.

How does Mastercard make money?

How much profit did Mastercard make in 2021?

Who is the CEO of Mastercard?

The current Mastercard CEO is Michael Miebach. He became CEO on January 1, 2021.

Is Mastercard a profitable company?

Yes, Mastercard is a profitable company. It’s the second most popular financial telecom network after Visa. Mastercard’s revenue in 2021 was $18.9 billion. 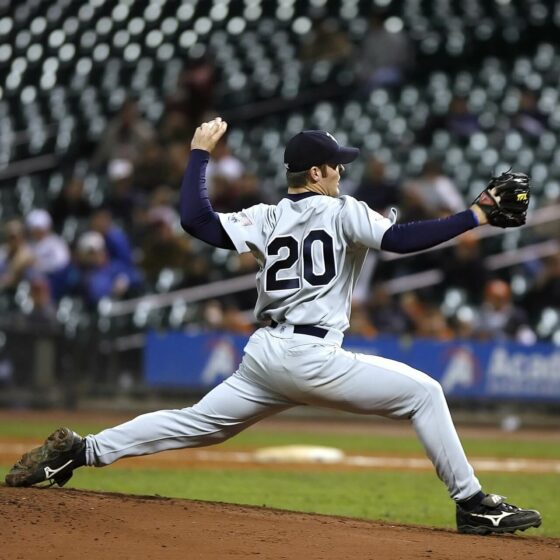